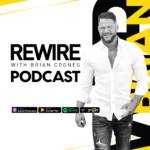 Richard Garner is passionate communicator / storyteller for 20 + years as a television / radio producer, director, host and network executive.  Richard’s work in media is well know but perhaps one of the most infamous television appearances was his 1993 on field security tackle while running on the field behind Joe Carter after hitting the home run to win the  Blue Jays the world series (I do ask him about this)). Richard is one the most interesting human beings I know and has an incredible ability to go deep on any topic – especially consciousness and the human condition. On this episode we go deep into the benefits of mediation, his personal journey and struggle over the years. We discuss rituals, habits, plant medicine, culture and how the world is evolving. 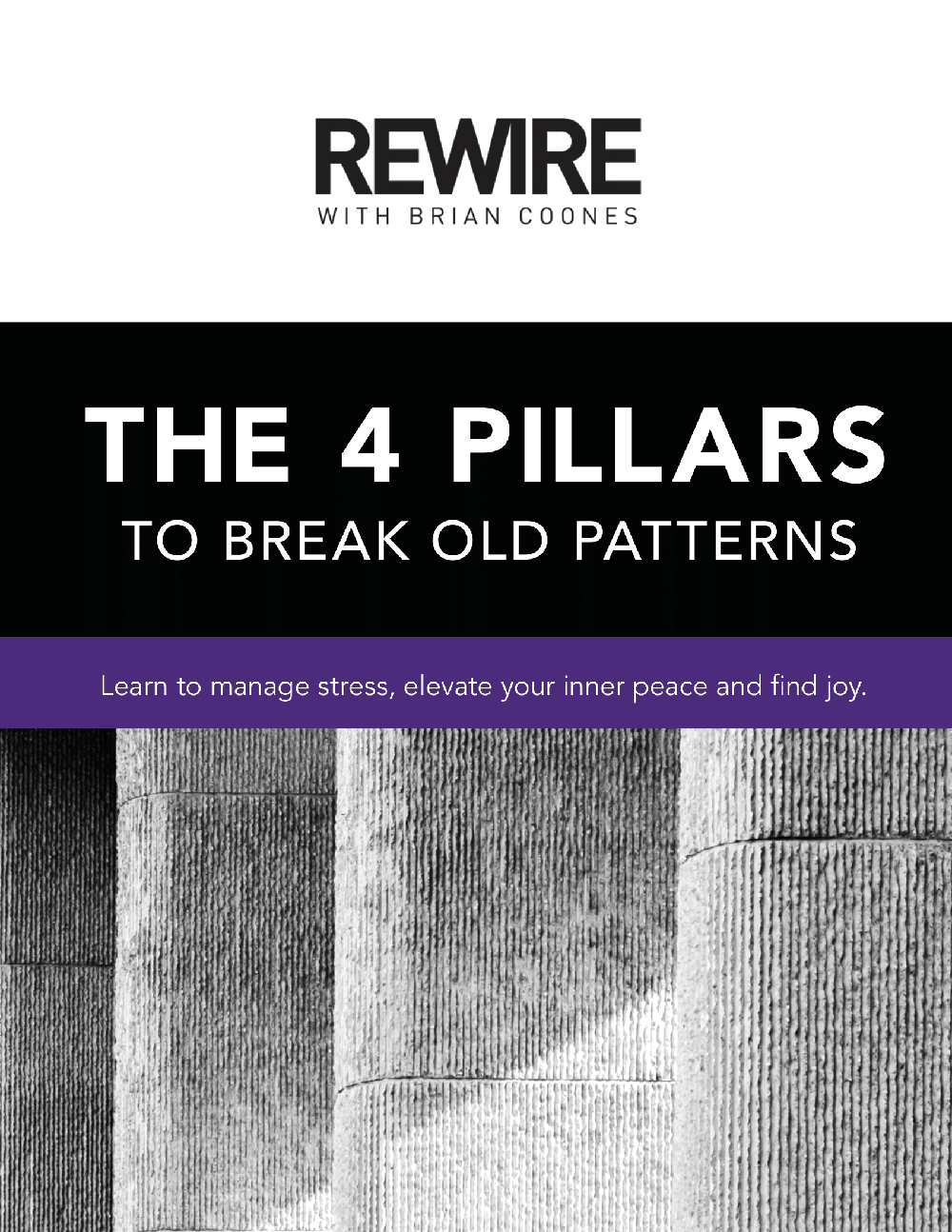